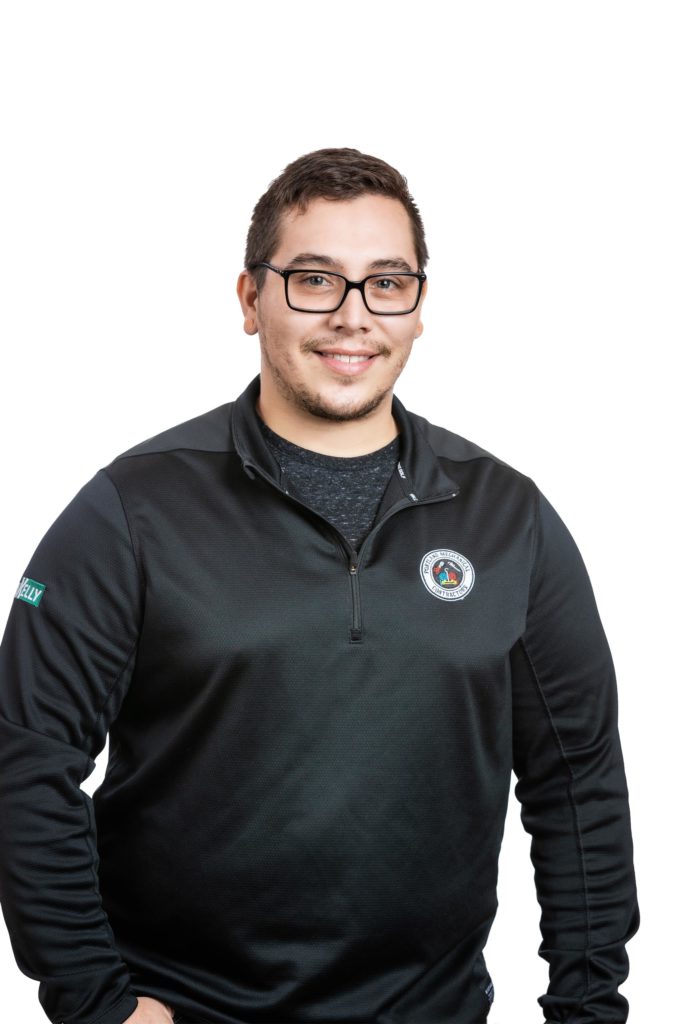 Dylan grew up in construction his whole life, with a father as a carpenter and mother as an electrician, so he's been wielding tools ever since he was old enough to hold them. He graduated Highschool early and started towards earning a degree in mechanical engineering and robotics engineering at WSU Vancouver. After working as a civilian contractor through WSU building and fixing military robotics, Dylan chose a new path and completed a five year apprenticeship program with Local 290 before turning out and working as a journeyman and foreman for various contractors. He then found the perfect fit at PMC. Dylan has continued to go to school and attend night or online classes since he left WSU and recently completed his PMP/PMI certification courses and is now working towards his global PMP/PMI certification. He currently has degrees in occupational development and engineering. Dylan live in Vancouver with his wife of 8 years, Rachel.

Back to Our People
A Division of JH Kelly

© 2021 Portland Mechanical Contractors
Terms of Use / PrivacyWeb design by Gravitate